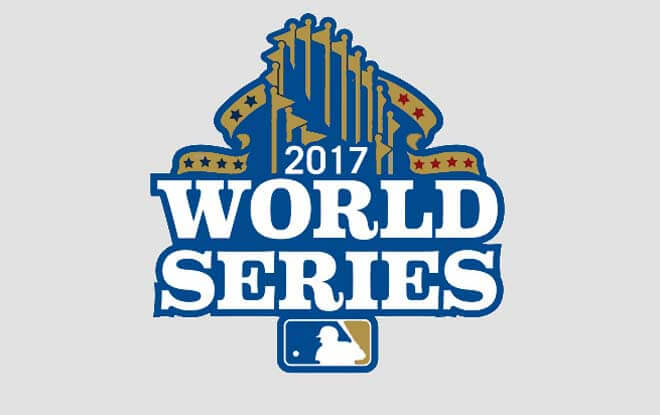 This year’s World Series is shaping up to be one of the best we’ve ever seen; just ask gambling websites about it. The Los Angeles Dodgers are an extremely skilled team with a respectable depth that only lost a single game on their way to the 2017 World Series. However, the Astros, a team fueled by the tears of a city still recovering from tremendous loss, have already managed to hand the Dodgers 3 losses in this series. Granted, Los Angeles has won 2 matches themselves. But now, with Houston leading the series 3-2, and with things heading back to Los Angeles, there’s no question that US sportsbook players will remember this series for years to come. Now let’s get to which team MLB bettors should back this upcoming Tuesday night.

By taking a lead in this series, Houston has accomplished what many sportsbooks for US players thought to be impossible; upending the Dodgers in the postseason. Los Angeles just wields too much talent both in their pitching and their batting. We may have already mentioned the fact that the Dodgers only lost a single game on their way to the World Series, but that fact simply cannot be overstated. Seeing the Astros hand such a team three losses has many feeling excited about Houston’s chances in this World Series. After all, they only need to win ONE more game to be crowned the best baseball team on the planet. But even getting a single win against the Dodgers is easier said than done, even if the Astros have managed to get three for themselves already.

The Dodgers were heavy online MLB betting favorites heading into this World Series, and many US sportsbook players felt that the Dodgers would get tested in this championship series but that ultimately it would be them to come out on top. But we haven’t seen that dominance – at least not throughout this year’s World Series. Sure, at times the Dodgers have shown us that they are the team we all thought they were, most notably in Game 1 and 4, but 2 out of 4 isn’t exactly what you would call a championship ratio. Instead, it looks much more like the ratio of someone who is about to lose this year’s WS.

Oddly enough, gambling websites are actually siding against the Dodgers this evening, despite the fact that this game will be played Los Angeles. The most recent performance we should go off is Game 5, which saw the Dodgers fall short 13-12 against the Houston Astros. It’s noteworthy because, not only did this game go into extra innings because of how close things were but because of the impact that the venue played into determining the outcome.

Anyone who bets on baseball knows that the home team is the last at bat and therefore have the best chance of winning the game. The way the Dodgers drove the game into extra time was spectacular. Down 3 at the top of the 9, Los Angeles managed to score 3 runs to force extra innings. But once in the 10th, it seemed that the Dodgers had lost their fuel and the Astros scored the winning run unspectacularly. But with Los Angeles getting home field in this game, if things go down to the wire the Dodgers might just be the ones pulling out the close win.