What’s next for Denver Broncos without Peyton Manning? 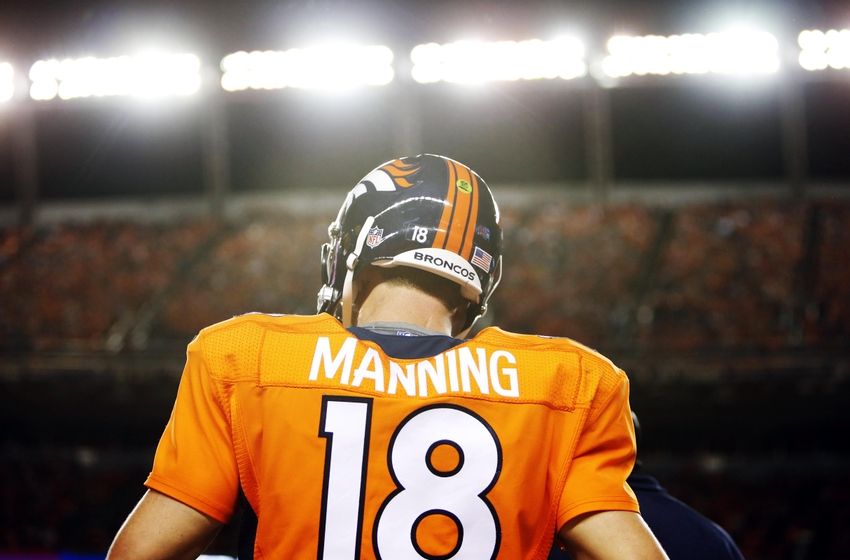 The offseason for the World Champs Denver Broncos, meant the they needed to focus on two specific points in order to determine their upcoming season, according to experts on online sports betting sites and other sport media. First, they needed to make sure their defensive unit is kept for next season. With a franchise tag put on Super Bowl MVP Von Miller and the majority of their defense coming back, that issue is taken care of, their other conundrum, their QB position. Peyton Manning has still not yet announced his retirement, and their back up QB, Brock Osweiler is in the waiting room, and could request to be released to test his luck in the open market.

Will Peyton retire? At this point, and according to his manager, not even Manning himself knows. Many think that Manning has one more year on his arm, but the notion of riding into the sunset with a Super Bowl ring would be a fitting end to his illustrious career. People who know Manning have stated that he would be more inclined to hang up his spurs and bow out. So that leaves the Broncos with some tough decisions to make.

Right now, in most of the best online sports betting sites, odds for the Broncos to win back to back Vince Lombardi trophies are good, but not overall favorites. This is because the Broncos still are a mystery to everybody because nobody could say just how good they could be. They have the best defense in the NFL, but offensively it’s a different story. Not to take anything away from their offense, but almost based on their defensive qualities the Broncos were able to beat and dominate the Patriots and the Panthers in order to become World Champions, if they manage to build a strong offensive unit, they could be unstoppable. But, it all depends who they have at the QB position.

Should Peyton stay, it would be a definite gamble for the Broncos. Manning as good as he once was, he is in the twilight of his career and it is very unlikely that he will be at the top of his form, he could manage to pull up great performances but ultimately, can he be good all the way through to the Super Bowl? It doesn’t seem that way. Brock Osweiler, is a young good Quarterback that was able to show enough talent to lead the Broncos offense. So much so that during the regular season, with him on the field, Denver pulled a major upset on online sports betting sites and beat New England back when the Pats were carrying an undefeated streak. Brock might not want to be a back up QB, should Peyton decide to stay, so he is hoping the Manning retires to take over the QB position. On paper, that would be the best case scenario for the Broncos.

What if Brock leaves and Peyton retires? Well, that would force the Broncos to either look for free agents, currently the top three are Colin Kaepernick, RGIII and veteran Ryan Fitzpatrick (of the three Kaepernick could be the best choice, but it doesn’t seem that he will be joining the Broncos anytime soon). Another option would be to draft a QB as a late first round pick, or finally they could trade for a QB. Online sports betting sites experts and other top sportsbooks insiders consider that the best posible outcome for the Broncos is that they manage to keep Osweiler and build him up to be their QB for a long term basis.