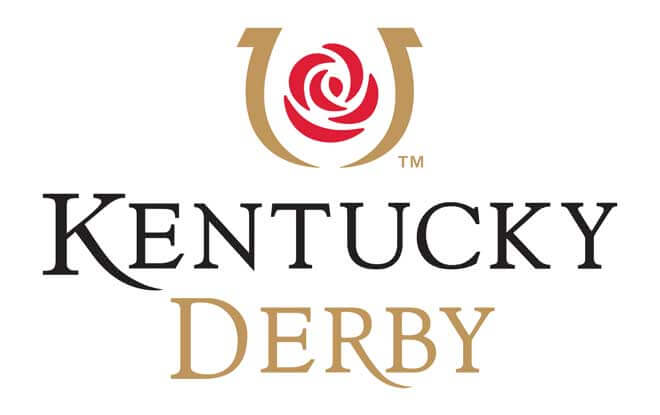 The 145th Kentucky Derby is just around the bend and that has online sports betting sites hot to trot. The best online sportsbooks are firmly behind Roadster even without decorated jockey Mike Smith. Roadster’s new rider, Florent Geroux, is not a Hall of Famer like Smith, but he’s no slouch either. Geroux has been so far, though, more successful in the in Breeders’ Cup. He has won the Breeders’ Cup Sprint (2014, 2015), Breeders’ Cup Juvenile Fillies Turf (2015) Breeders’ Cup Classic (2017). Geroux’s best finish in the Run of the Roses was a third place in 2016 with Gun Runner. Meanwhile, Smith will be riding Omaha Beach. He’s expected to try a similar approach to the one that won him the 2018 Triple Crown with Justify. Placed forwardly, close to the lead through the backstretch, and ready to take the lead as he enters the far turn.

Bob Baffert, Roadster’s trainer, has won five Kentucky Derby’s. Tacitus’s trainer, Bill Mott, has won none. And at +1000 at several online sports betting sites, the gray colt could be Mott’s chance to finally win the Run of the Roses. Ridden by Jose Ortiz, Tacitus won the Lambholm South Tampa Bay Derby. And the Wood Memorial S. Presented by NYRA Bets. Both of which were part of the Road to the 2019 Kentucky Derby. Ortiz finished second in the 144th Kentucky Derby with Good Magic. Tacitus will be the eighth horse Mott sends to the Run of the Roses. By My Standards will be the first horse veteran trainer Bret Calhoun sends to the Kentucky Derby. BMS won the 2019 Louisiana Derby in a 22-1 upset. However, some online sports betting sites experts believe that was a fluke, since then-favorite War of Will had a poor start.

Speaking of War of Will, he finished ninth in the 2019 Twinspires.com Louisiana Derby Stakes. That would be bad enough in and of itself, but it gets worse. As it turns out, no Derby winner has finished worse than fifth in his last prep race. Moreover, WoW’s pedigree is that of a turf horse. On the other hand, he did score two wins at Fair Grounds before the Louisiana Derby debacle. So you he know he doesn’t mind getting dirty.

Ben Franklin said nothing can be said to be certain, except death and taxes. However, Tax is not certain to win the Kentucky Derby. Especially considering that such horses as Game Winner and Improbable run similar to Tax. But are faster and will be better positioned. Nonetheless, his pedigree predisposes him for a good Kentucky Derby run.

And then there’s the rest.

Pick: I think it goes without saying that Tacitus will win the 2019 Kentucky Derby. Why does it go without saying? Because it’s tacit. I would explain why I think Tacitus it’s going to win, but it’s difficult for me to put it in words. Because it’s tacit knowledge. Seriously though, I believe it’s a toss-up between Roadster and Omaha Beach.

All of the above odds have been the courtesy of MyBookie.ag