Sites for Betting like Busch boys to win Food City 500 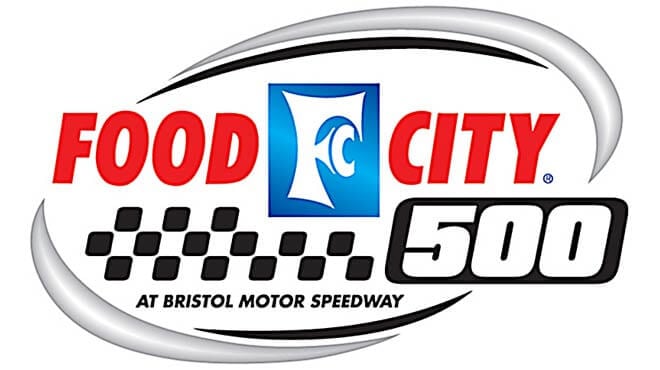 Sites for betting like the Busch brothers – Kyle and Kurt – to win the Food City 500 on Sunday April 23rd at Bristol Motor Speedway in Tennessee, the eighth event of the 2017 Monster Energy NASCAR Cup Series. Non-related drivers are also in the running, though.

The elder Busch is one the most winning active drivers at Bristol with five wins – four Food City 500 victories and one Bass Pro Shops NRA Night Race win in 2003 (then known as the Sharpie 500). Kurt won the Food City three straight times from 2002 to 2004 – though the first of those victories became an infamous moment in the annals of Bristol Motor Speedway. Former American racing driver Jimmy Spencer was leading with 150 laps left in the race. Busch came up to Spencer’s No.41 Dodge with 56 laps remaining. After a small bump Spencer slowed down and Busch passed him. Kurt then led the rest of the race and the rest is, as they say, history. Spencer later warned Busch that “Jimmy never forgets.” Spencer may or may not have added, as he was being carried away by security, that “Jimmy’s gonna get you Busch! Hands off Jimmy! Don’t touch Jimmy!! Let go of Jimmy!” Kurt won his fourth and so far last Food City 500 in 2006, and finished 3rd last year.

The younger Busch has been almost at successful as his big bro at Bristol Motor Speedway, and thus sites for betting are also high on him for Sunday. Kyle has won the Food City 500 on three non-consecutive occasions (2007, 2009, and 2011). Additionally, he has won the Xfinity Series Fitzgerald Glider Kits 300 and the Camping World Truck Series UNOH 200 four times each – all of which races have been held under different names at Bristol. Moreover, Kyle has led the most laps (529) among all active drivers in the past three years and has four consecutive top-15 finishes and two top-three finishes in the last four races.

Larson is not a Busch but he is a Kyle so guess that’s close enough. And while Chip Ganassi Racing driver doesn’t have the bright past that the Busch brothers have had at Bristol he may have a bright future there. The 2016 Food City 500 was pretty eventful for Larson, though not necessarily for the right reasons. The Japanese-American driver was involved in a single-car wreck on lap 147 and was tagged for speeding and had to restart the race from the tail-end of the field. Wait, speeding in a NASCAR race? Mind. Just. Been. Blown. Other than that, Larson has placed 12th or higher in three of his six appearances at Bristol Motor Speedway. Furthermore, Larson has been tearing up the pea patch this season, with one win and four runner-up finishes in seven races – which puts him atop the drivers’ standings with 315 points, 17 ahead of Chase Elliott. All things considered, if Larson is a favorite on pretty much every races he’s in, it figures sites for betting will be sweet on him to win the Food City 500 as well.