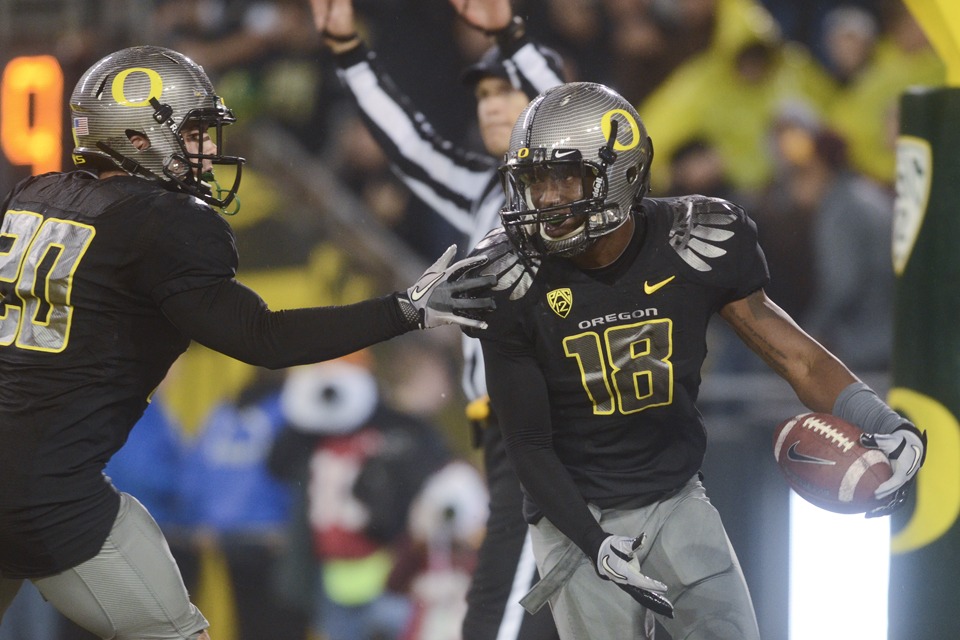 The No. 24 nationally ranked Oregon Ducks will be taking on the unranked Arizona State Sun Devils late this evening and MyBookie.ag has the ideal sportsbook betting action for college football wagering fans. MyBookie.ag is a leader in the online sportsbook industry that continually sets themselves apart by offering lucrative action on the best games of the day and they’ve done it once again with the Ducks-Sun Devils match.

MyBookie.ag is also offering some interesting action on the totals line. The US online sportsbook is placing the over and under line at 77 ½. The Oregon Ducks are 2-1 against the over/under line this season, only failing to pass the metric on the road this season. Considering that they’ll be playing on the road late Saturday, college football bettors might prefer betting Arizona State on the under line. Furthermore, Oregon only put up 49 points in their last game, which was also on the road. And considering that the Sun Devils are averaging 20 ½ points at home this season, the under line seems like the only way to go.

The 3-0 Oregon Ducks cannot afford a loss this evening. Most online betting fans aren’t exactly sure whether or not Oregon is officially back or not. Conceding a loss against an unranked opponent would only set them back, and considering that they’re still considered unproven, it would essentially kill their No. 24 national ranking. The Ducks are currently ranked 2nd in the Pac-12 North rankings but they’ll need to keep blowing out their competition if they are to compete with Cal and Washington State.

Arizona State is 1-2 this season. The unranked Sun Devils haven’t been facing top-level competition and they should pose little trouble to the Oregon Ducks. Arizona State has lost two games in a row heading into Saturday night’s match – a streak that will likely be extended to 3 once it’s all said and done.