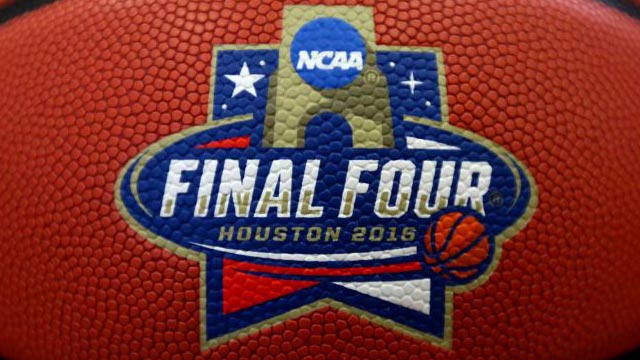 Hey, remember all those College Basketball Final four predictions sportsbooks reviews did like a couple of months ago? Well, trash them. This college basketball season has been crazier than season 3 of Game Of Thrones (Red Wedding, am I right?). Well there have been ups and downs all season long and successfully predicting the four final teams that will remain and at the end with hopes of winning the national championship is a very difficult endeavour… and we are going to try to do that one more time.

For starters, the current ranking has Villanova, Maryland, Oklahoma, Iowa and/or Xavier at the four top spots Nationwide. However, recent trends in the gaming industry and amongst online sports betting reviews don’t hold these teams as sure fire bets for the Final Four. The reason is because as get closer and closer to March Madness, the competition field appears to have evened up and now, it would appear that several teams in the top 25 ranking could have a shot of making it all the way. Names like Kansas, Virginia, Wichita State, Oregon, North Carolina, Michigan State, Duke and Kentucky could pull off a surprising run. Sportsbooks reviews have pointed out that this upcoming tournament could result in one of the most chaotic in the history of College Basketball.

Let us not forget that there are several potential bracket busting dark horses that we are not factoring in, Texas A&M, USC Baylor, Arizona, Chattanooga, Saint Mary’s and VCU could pull off an upset or two, but keeping things on a realistic perspective, some teams have the talent and the coaching staff that could push them on to the later rounds. The top sportsbooks reviews anticipate that after a couple of rounds things will “go back to normal” and the more traditional teams will end up reaching the final four.

As for our predictions, we look into the trend of how the top teams are playing and you could see a couple playing like serious contenders. The team that we see the strongest and with the most capability of winning the National Championship is definitely Kansas. The Jayhawks are used to thriving and coming out on top at despite chaotic scenarios. The other teams in the Final Four are going to be Oklahoma, Virginia and North Carolina. Expect Buddy Hield (Oklahoma) to amaze everybody when the tournament comes. He might be able to provide some exciting moments during the Final Four, but in the end Kansas will prevail. Sportsbooks reviews, might be a bit more inclined to pick North Carolina, but it will be interesting to see how the Tar Heels manage this coming March Madness.