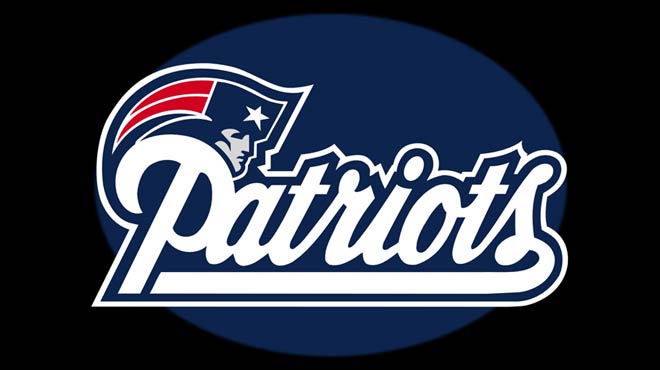 Betting websites are favoring the currently reigning NFL champions New England Patriots to win Super Bowl 52 and become the first team to win back-to-back championship games since the Patriots in 2004-2005. In order to achieve that feat the Pats are expected to beat the Dallas Cowboys – who are the favorites to win the 2017 NFC championship – at U.S. Bank Stadium in Minnesota on February 4, 2018. Dallas has not won the AFC title since 1995 with the triumvirate of Troy Aikman, Emmitt Smith and Michael Irvin, but Dak Prescott, Zeke Elliott and Dez Bryant are the Octavian, Anthony and Lepidus to the ’95 Cowboys’ Caesar, Pompey, and Crassus.

Coincidentally the 1995 season would also mark Dallas’s last appearance in the championship game – Super Bowl XXX on January 28, 1996, when they won their last NFL title. It is a true testament to the Cowboys’ glorious past that they are tied with the Pittsburgh Steelers and the Denver Broncos for second most Super Bowl betting appearances in history – behind the Patriots’ nine – even in spite of a 20 year absence. Apparently the team is done living in the past, though; and rightfully so – the future looks as bright as the Sun on Thanksgiving afternoon at AT&T Stadium. The Cowboys enjoyed a renaissance in 2016, including an 11-game winning streak, returning to the postseason, matching the franchise’s best record according to the top USA sportsbooks. And all thanks to Tony Romo’s blessing-in-disguise injury which allowed Prescott to put on a NFL Offensive Rookie of the Year-winning performance.

Back to the Patriots, they were also last season’s favorites at most if not all betting websites – even accounting for Tom Brady’s four-game suspension and Roger Goodell’s persecution. Nonetheless, the Pats played the part of odds-on faves to perfection, winning their eighth straight AFC East division title, ending the regular season with a league-best record of 14-2, advancing to the AFC Championship Game for the sixth consecutive season and winning their 14th AFC title, and making the seventh appearance and fifth win in a Super Bowl for the tandem of Brady and head coach Bill Belichick. Moreover, New England came back from a 28–3 deficit – with 2:07 left in the third quarter to win the first-ever Super Bowl to go into overtime. For those and several other reasons, it’s no hyperbole to say that it was a record-shattering season for the Pats.

The only question remaining is whether the Patriots will succumb to the dreaded Super Bowl hangover, the way that the Denver Broncos did last season. As hinted above, the Pats are one of only seven teams to win consecutive Super Bowls and, if betting websites prove to be correct, could become only the second team to achieve that feat twice. Speaking of which, the Cowboys are another of those seven teams that have won back-to-back championships – and have in fact come really close to becoming the first team to win three in a row. Other favorites to win Super Bowl 52 include the Green Bay Packers, the Seattle Seahawks, and runner-ups the Atlanta Falcons.