Why the Denver Broncos can Win the Super Bowl 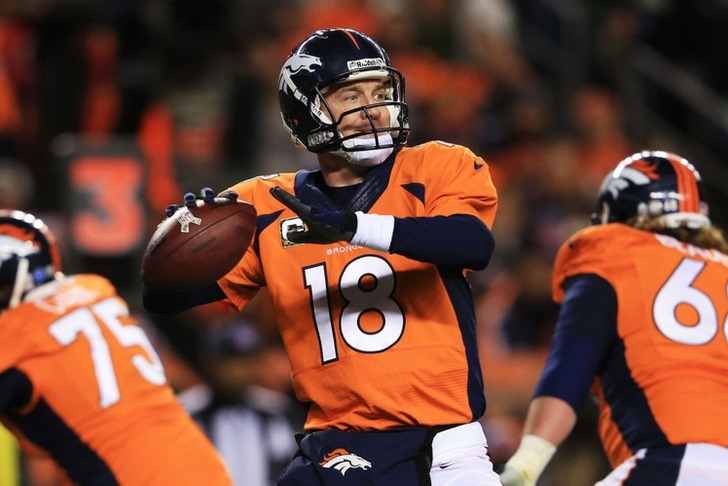 The Denver Broncos reach Super Bowl 50 with the biggest chip on their shoulder as they are being regardless unanimously by most betting online reviews as the underdogs for this game. The most recent updated line for the big game holds them as the +6 underdogs against the Carolina Panthers. They must find a lot o motivation on this fact alone. It seems that most people ignore the fact that they have one a future Hall of Famer in the quarterback position.

Most people seem to have forgotten they have an effective offense, most people seem to overlook they have a defensive unit that has been beyond impressive. Most people don’t give them the credit of shutting down the New England Patriots and neutralized Tom Brady. What makes people so sure that they are not capable of repeating that on Super Bowl Sunday against the Panthers?

As we mentioned above, betting online reviews do not give the Denver Broncos much credit. When the Super Bowl 50 line was posted on the top betting sites with a line of -4.5 for the Panthers, bettors flocked in droves to place initial wagers on Carolina expecting that this game is going to be a blow out. But really? Have they not watched this Denver defense? It is mind-blowing that people are making their judgment on the outcome of Super Bowl 50 based solely on the matchup between Cam and Peyton. Just last week, coming into the Conference Championship we did the exact same thing we focused on comparing Manning to Brady and figured: “Heck, New England is going to mop the floor with the Broncos. Manning is over the hill anyway.” How wrong were we.

Having an awesome defense will get you a long way, but the keys to the Broncos success is not just on how good they have been able to perform on that end. Offensively they have been effective enough through out the season to win important games, even when Peyton Manning was out.

Betting online reviews, during the season pointed out that Denver had the capability of mounting a run to probably reach the AFC Championship game. Well, they are past that threshold and now they are in the Super Bowl facing the mighty Carolina Panthers. They know they are facing an uphill battle and they understand that if they want to win, they must really apply the pressure on Cam Newton and test the Offensive Line. If they manage to keep Cam’s explosiveness on check, this will allow the veteran Manning to really set up the game and move the ball around. Manning’s role on this Super Bowl shouldn’t be the one of hitting bombs down the field. He needs to truly set the pace and be the field marshal. His football IQ is going to be invaluable on Super Bowl Sunday.