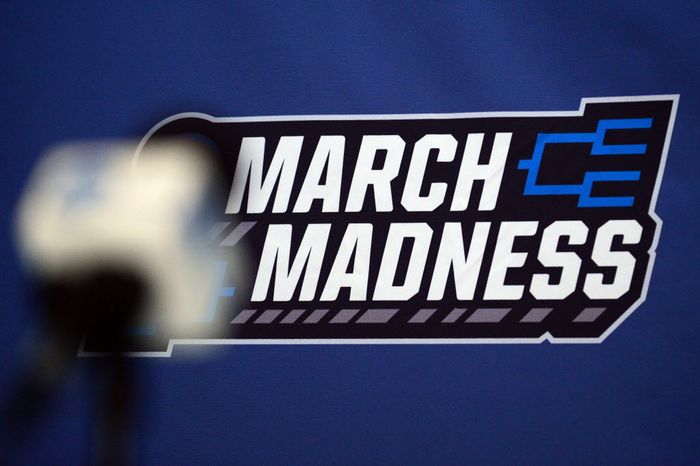 March Madness has not disappointed one bit when it comes to delivering a good amount of excitement. Online sports betting sites, report that so far the tournament has steadily gathered the excitement from bettors after it as feared that this year March would be cold due to the chaotic scenario that College basketball has displayed, yet the favorites have prevailed so far and the selection committee pads itself in the back as Kansas, Oregon, Villanova and Oklahoma reached the Elite Eight. These top-seeded teams will face each other come Saturday 26th, for the first two tickets to the Final Four in Houston.

Against the odds, the Oregon Ducks have prevailed and they breathe a bit easier as they now have one more defining game in order to make it to their ultimate goal of reaching Houston. Their rival on the Elite Eight is none other than the Oklahoma Sooners. Online sports betting sites and top sportsbooks are anticipating a very tight affair between both schools. At this point in the tournament, not many thought that either team could reach this far. When the tournament began, there were a lot of questions regarding Oregon’s capabilities to perform against more talented schools and Oklahoma was not thought to be able to survive past the Sweet Sixteen round where they manage to dispose of Texas AM.

Oregon rose to the occasion and were able to knock out Duke with a lot more ease that was expected of them, in fact they were not the major pick for that game in many of the online sports betting sites. This game was enough to demonstrate that the Ducks have enough gas to make it all the way. If they manage to keep the momentum going they have more than a good chance to make it to Final Four.

The Jayhawks appear to be on their way to the National Championship. They are the overall favorites to beat everybody on their way and win convincingly. However Villanova has reached the Elite Eight wanting to make history. It is their first time at this point and fittingly they will encounter the best team in the tournament.Should they want to extend their storybook journey this is the ideal scenario. They manhandled Miami and they represent a real threat to Kansas.

Online sports betting sites hold Kansas as they heavy favorites, but Villanova has been considered by many pundits as sleepers to pull the upset. However, the Jayhawks appear to be set in the Final Four. Villanova has the talent to keep the game close, however the performance that Perry Ellis had against Maryland puts the Jayhawks over. This game will be exciting and thrilling, typical of the madness of march. But in the end Kansas has the edge of experience and talent. A strong late second half performance by the Jayhawks will decide the game. Kansas will win by at least 8 points, with a rally from Villanova going down swinging.