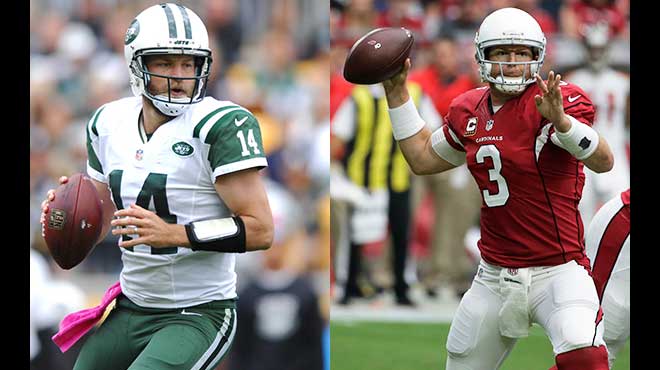 Two struggling teams meet on Monday on ESPN as the New York Jets visit the Arizona Cardinals. The Jets are in sad shape at 1-4 while the Cardinals are below .500 at 2-3. The Jets have struggled on both sides of the ball and it may not be long before the team has to make a change at quarterback with Ryan Fitzpatrick struggling. The Cardinals did get a win last week to stop the bleeding as they beat San Francisco but they need their quarterback, Carson Palmer to play better. Let’s look at the contest and Monday Night Football picks.

Arizona Odds in Favor of the Cardinals for Monday Night Football -7.5, 45

The Jets have been a mess on offense as Fitzpatrick has been awful. He has the lowest passer rating of any starting quarterback in the league at 64.7. he didn’t throw an interception last week but in the previous two weeks he threw a combined nine. The Jets have Matt Forte and Brandon Marshall but they won’t have Eric Decker who is out for the season due to injury. “Eric’s a great football player,” quarterback Ryan Fitzpatrick said. “He was very productive for us last year. He was going to be productive again for us this year, so we’ve got to have other guys step up now. There is nobody that’s really going to be able to replace him, because he was and is such a special player, but we’ve got to supplement and get different guys going and play to their strengths, the other guys that we have stepping up.

The Jets defense also hasn’t played well as defensive end Muhammad Wilkerson has played poorly. He got his money in the off-season and now has done next to nothing.

The Cardinals have already lost twice at home this season so this is really a must-win game for an Arizona team that was thought of as a Super Bowl contender before the start of this season. Carson Palmer returned to practice this week and is expected to start after missing last week with a concussion.
The Cardinals have some talented players on offense including running back David Johnson, who was named the NFC Offensive Player of the Week. The bad news for Arizona is that both of their starting guards, Evan Mathis and Mike Iupati are out due to injury.

It is hard to have any confidence in the Jets with Fitzpatrick at quarterback. I will lay the points at sports betting sites USA and take the Cardinals. 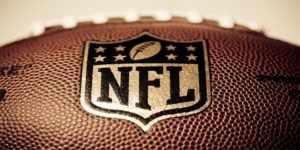