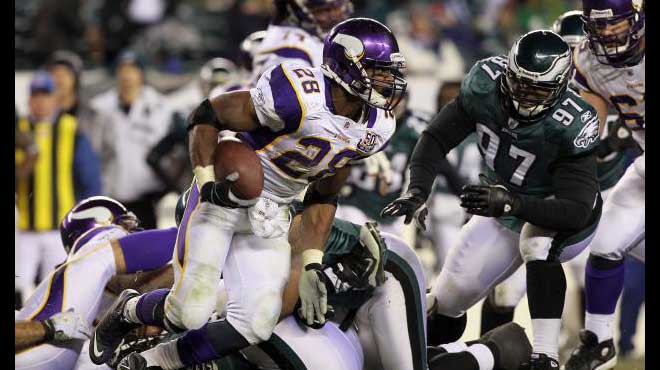 Top offshore sportsbooks favor the San Francisco 49ers by seven points over the Minnesota Vikings, as the spread goes for the NFC Divisional Round Playoff Game at Levi’s Stadium, Santa Clara, California on January 11, 2020 at 1:35 p.m. PST.

The Vikes finished the 2019 regular 10-6 SU and 9-7ATS. Minnesota returned to the postseason after a one-year absence. They clinched after the Los Angeles Rams lost to the San Francisco 49ers in Week 16. That same week, the Vikings were eliminated from contention for the NFC North division title. As they lost 23-10 to the Green Bay Packers. Minnesota defeated the New Orleans Saints in the Wild Card round 26-20 in overtime. According to the best online sportsbooks, the Vikes entered that game as 7.5-point road dogs.

Starting QB Kirk Cousins went 19 of 31 for 242 yards with one TD and two sacks against the Saints. Wide receiver Adam Thielen had 129 yards on seven receptions. Running back Dalvin Cook rushed for 94 yards and two TDs on 28 carries. The Vikings gained 362 total yards; 226 passing, 136 rushing. Minnesota allowed New Orleans 227 yards through the air but held the Saints to 97 on the ground.

Starting QB Jimmy Garoppolo went 329 of 476 for 3978 yards with 27 TDs and 13 picks. All of which are career-bests (and career-worst in the case of interceptions). However, Jimmy G. has precious little playoff experience. As a matter of fact, his postseason experience amounts to two snaps at the end of the Patriots’ blowout win over Indianapolis in the 2014 AFC Championship Game. Cousins, on the other hand, will make his third playoff start. He lost a game in 2013 with the Redskins but came through and delivered against the Saints.

On paper, the Niners are a much better team than the Vikes on both sides of the ball. Furthermore, San Francisco has had time to rest, though Minnesota does have the momentum from knocking the Saints off. But then, the 49ers are also better than the Saints were. Take San Francisco and the points.