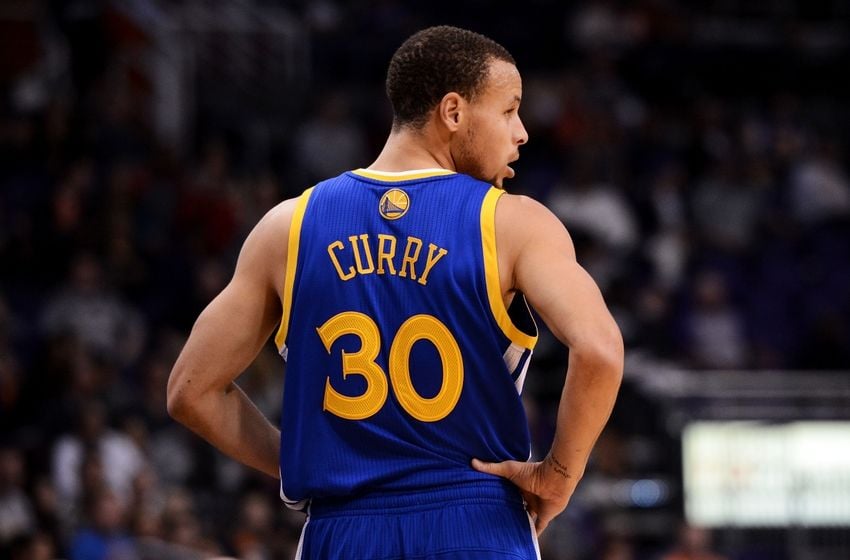 The Golden State Warriors might find themselves back in the winner’s circle again for the third straight season. But they aren’t altogether sure who they’ll be taking with them. They have a determined, confident Toronto Raptors team in front of them. And they aren’t going to have the top per-game scorer in the playoffs, at least in Game 1.

That begins at 9:05 PM ET on Thursday. And since the Raptors have the home court advantage in the NBA Finals, this is in Toronto, at the Scotiabank Arena.

The latest word on injuries is that Kevin Durant is not going to be available for Game 1. Whatever is going on with this “calf strain” has out his status very much in question. He may not play the second game either, although he’s traveling to Toronto just in case. If he played, would it be before he is completely? And how would that affect his pending free agency? This thing is somewhat complicated.

The situation with DeMarcus Cousins, who tore a quad early in the first playoff series against the Clippers, is different. Maybe. He is listed as questionable for Game1. And our guess is that he would play somewhat sporadically if he was activated.

In the NBA Finals odds posted on this game, the Raptors are a short favorite:

Remember, when you see that “-105” figure, that these numbers are infused with reduced juice. It helps you avoid the full 11-to-10 (-110) on basketball at BetAnySports. It is available at the website, and is probably the best deal you’re going to get in the online sportsbook industry.

The most obvious case to be made for the Warriors is that they have been down this road before. A few time, as opposed to Toronto, making its first Finals appearance. And they have done it regardless of the circumstances. And without Durant or Cousins, they were able to sweep the Portland Trail Blazers in the Western Conference finals.

So now the question is whether they can get past this final hurdle without those two players. Okay, at least in Game 1. Our instinct says they can. And we say that because they really CAN be more difficult to defend with the current rotation, just like Seth Curry, brother of two-time MVP Steph Curry, said, and which brought so much in the way of angry response from Warriors players (but NOT Steph). We wonder if anyone influenced those statements.

Well, anyway, you have to remember that this team became a force because of the amazing ball movement. And that movement is greatly enhanced when Durant ISN’T a part of the proceedings. That doesn’t mean they are better. And if you have explored this subject you’ve heard it time and again. But Toronto, for the most part, would like to keep the pace manageable. And G-State can play in a way that can keep them off-balance.

Among the sixteen teams that have participated in the playoffs, the level of 30 assist has been reached 17 times. The Warriors own nearly half of those (eight). They’ve taken less time per possession to get a shot up than any team in the playoffs. They are by far the masters of secondary assists. That means that, like in the NHL, one pass leads to another pass that leads to a basket. Perpetual motion is their nature, and we don’t know that Durant is the ultimate catalyst for it.

Golden State is not a team of bruisers. But they’ve done an excellent job on the offensive boards in the playoffs, pulling down 30.1% of their opportunities. Toronto is not an exceptional rebounding team, with an overall rate of 48%. Does anybody want to allow the Warriors to get second shots regularly?

Draymond Green is another advantage for the Warriors. He provides a floating pivot, executes pick-and-rolls up top to draw out the Toronto big men, and can guard everybody. He’s got the best plus-minus in the playoffs.

And for this first game anyway, we’ve got as trend working for us, for what it’s worth. In their history, the Raptors are now 4-14 ATS in Game 1 of their post-season series.

So you’ve got some evidence to work with.

Reduced juice is the best deal you can get in the online sportsbook world, and you can get it at BetAnySports, where you can sidestep having to lay the customary -110 when you bet basketball……. Live Betting Ultra enables real-time wagering after the game has started…….. And if you want a change of pace, you can check out either of TWO live dealer casinos, including the brand-new Lucky Casino…….. Open your account by depositing with a major credit card, person-to-person transfers or the virtual currency of Bitcoin, which is fast and easy with their automated system, and NEVER incurs a transaction fee!