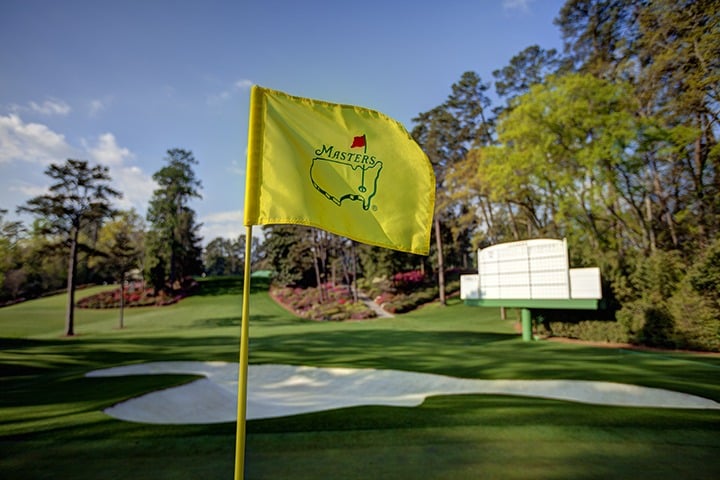 Dustin Johnson is the favorite to win the 2019 Masters Tournament, according to sport betting sites. However, the best online sportsbooks can’t help but give Tiger Woods better odds than they would have about a year ago. The year of Our Lord 2018 was sort of a return to form for Woods. He finished in the top five for the first time since 2013 in the 2018 Valspar Championship. He also had his best result since 2009 by finishing second in the 2018 PGA Championship. Wherein he posted his best final round ever. Finally, Woods won the 2018 Tour Championship, his first PGA Tour win since the 2013 Bridgestone Invitational.

Woods has finished in the top 20 in his three 2019 starts. He tied for 20th place in the Farmers Insurance Open. Then tied for 15th in the Genesis Open. And then tied for 10th in the Mexico Championship. Tiger is tied with Arnold Palmer for most Masters wins; each has four. That said, his last Masters win came in 2005.

But back to the favorite of sport betting sites. DJ is the current No. 1 golfer in the world. Johnson is coming off a win at the Mexico Championship; his second Tour win of 2019. He had previously won the Saudi International. In between those victories, DJ placed T45 in the AT&T Pebble Beach Pro Am and T9 in the Genesis Open. Johnson has yet to win the Masters Tournament. In fact, his most memorable Masters moment occurred off the golf course. He fell down a staircase in the house he was renting prior to the 2017 edition of the tourney. As a result, he withdrew from the competition. DJ tied for 4th the year before that and tied for 10th the year after.

Odds to win the 2019 Masters Tournament from MyBookie.ag:

Sandwiched between DJ and Tiger we have two Britons; Rory McIlroy and Justin Rose. The Northern Irishmen has not finished outside of the top five in 2019. He placed T4 in the Sentry Tournament of Champions and the Genesis Open. Rory also tied for 5th place in the Farmers Insurance Open, and was the Mexico Championship runner-up. McIlroy is looking for his first Masters Tournament win; he finished 4th in 2015 and T5 in 2018. Meanwhile, Rose had a string of seven straight top 10 starts. He finished 8th in the Sky Sports British Masters. Tied for 4th in the Tour Championship. Placed 3rd in the HSBC Champions and the Hero World Challenge. Came in second in the Dell Technologies Championship and the BMW Championship. And won the Turkish Airlines Open. Additionally, Rose has come closer than McIlroy to winning the Masters. The Englishman tied for 2nd place with Phil Mickelson in 2015 and was the sole runner-up in 2017.

Odds to win the 2019 Masters Tournament from GTBets.eu: