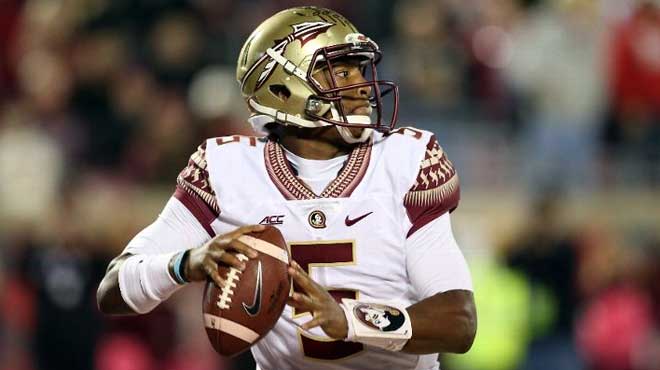 The best betting sites favor the Arizona State Sun Devils by four points over the Florida State Seminoles, as the spread goes for the 2019 Sun Bowl on December 31, with kickoff scheduled for 2:00 p.m. EST, at Sun Bowl in El Paso, Texas.

Alkers will skip the bowl game. “With Khalan Laborn undergoing surgery and Anthony Grant away from the program, FSU will be without a scholarship running back and will likely rely heavily on quarterbacks James Blackman and Jordan Travis,” posits Athlon Sports.com. “Travis, a redshirt freshman and Louisville transfer, didn’t see a snap until the Nov. 9 contest against Boston College but has become an intricate part of the offense. In just three games this season, Travis has 170 rushing yards and three touchdowns on just 12 carries.”

Both Aiyuk and Benjamin will skip the bowl game. As a result, Arizona State may rely on Daniels to propel the ground attack.

These two schools are similarly mediocre. However, Arizona State is the less bad of the two. Therefore, take the Sun Devils and the points.