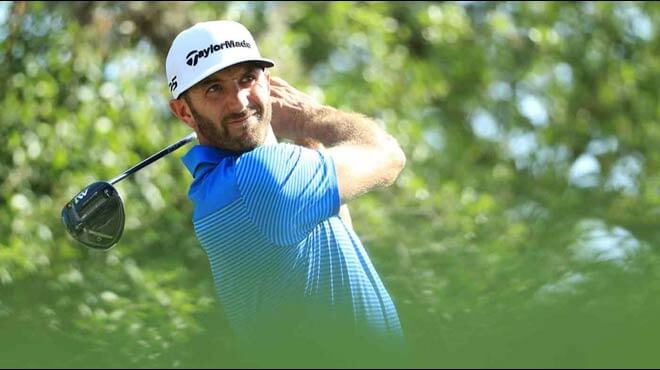 Dustin Johnson is the winner of the 2016 US Open and, according to sportsbooks online, the favourite to become the first back-to-back winner since Curtis Strange in 1989 as well as the first repeat winner since Tiger Woods won his third Open in 2008. DJ shot a 69 in the final round last year to win his first major PGA tournament, finishing three shots ahead of three runners-up, even though he was penalized a shot after he may or may not have moved his ball as he addressed it on the fifth green. Johnson will be looking to make the 2017 Open his second major victory, but he won’t be the only former champion in the field.

Wee Mac won the 2011 US Open – the first of four major wins – by the second widest margin in the history of the competition (eight strokes). Additionally, McIlroy tied the record score under par for any player, at any point of the tournament, and broke records for fewest holes to reach 10-under-par, 26 holes, (13 fewer than the prior record) and lowest 36-hole total. Unfortunately, the Irishman has not been able to replicate his success at Congressional Country Club in the intervening years, even missing the cut twice – most recently last year.

2015 was Spieth’s annus mirabilis; he followed his win at the Masters with a victory in the US Open – becoming the sixth golfer to win both the Masters and the Open in the same year and the first since Tiger Woods in 2002. Sportsbooks online give Spieth slightly not-as-good odds as McIlroy but almost twice as good as the next contestant.

The last British winner of the US Open, Rose defeated Jason Day and Phil Mickelson to win his first and so far only major tournament in 2013 – becoming the first English golfer to win the U.S. Open since Tony Jacklin in 1970, and the first to win any major since Nick Faldo won the Masters in 1996. Like Wee Mac, though, he has failed reproduce his success, finishing T12 in 2014, T27 in 2015, and missing the cut in 2016.

The only German winner of the tournament, Kaymer won the 2014 US Open for his second major win. Kaymer shot a 69 in the final round to beat Erik Compton and Rickie Fowler by eight strokes, tying McIlroy for second-largest margin of victory. The German missed the cut the next year and tied for 37th last year.

Simpson shot a two-under 68 in the final round of the 2012 US Open for a final score of one-over par and prevailed by one stroke over Graeme McDowell and Michael Thompson.

McDowell became the first European to win the U.S. Open in four decades and the first Northern Irishman to do so when he shot a final round of 74 to defeat Ernie Els.

Other former champions expected in the field include Lucas Glover, Jim Fury, Els, and Angel Cabrera, whom sportsbooks online give the longest odds among his fellow US Open winners.