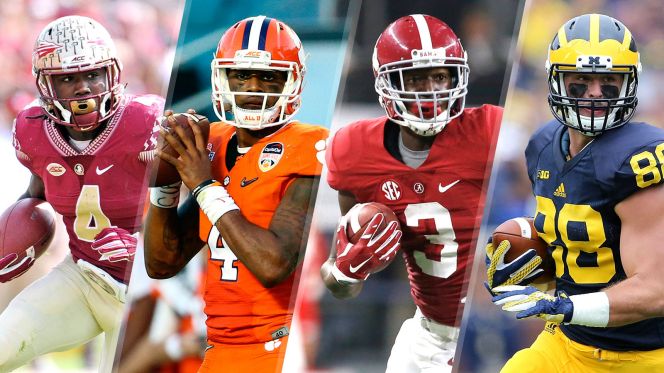 It is not long before the college football betting season starts once again and the rumor mill is already in full motion. There is a lot of uncertainty surrounding coaches, players and programs that will unravel before the games kick off.

Quarterbacks are going to play a huge part in who is successful this season and all the good sportsbooks are waiting for the action. In a publication in the USA Today magazine, they polled ten of the top teams and only four know who their quarterback is that will start the season ahead.

Notre Dame is at an advantage over the over teams in the league due to having two quarterbacks returning from injury. Last season they showed flashes of their brilliance so if they can stay fit, they should help guide the team to be genuine contenders.

Malik Zaire showed why many people consider him to be ranked in the top 5 in last years season opening game. His team won 38 – 3 and he managed 19 of 22 including three touchdowns over Texas. It was not to be his year though and he broke his ankle after two weeks from playing in the game. His stand in was DeShone Kizer who played well and the team managed nine wins.
Both players are now fully fit so Brian Kelly has a job on his hands choosing the best one.

Stanford, Alabama and Michigan all have to replace their quarterbacks from last season. Kevin Hogan, Jake Coker and Jake Rudock have all graduated. Rumor has it that Blake Barnett could be on his way to Crimson Tide and John O’Korn may be going to the Wolverines.

Is it going to be a season of surprises?

There are a number of candidates that have a chance this season of making the playoffs. The most likely is Notre Dame who last season made the final playoff poll and finished eighth. In the USA Todays poll they came in ninth this preseason and may be the surprise package of the year.

The Fighting Irish are big outsiders due to the amount of injury problems they suffer from. They still need to find a quarterback and hope that C.J. Prosise, Tarean Folston, Jarron Jones and KeiVarae Russell do not have recurrences of the injuries they suffered from last season. With a fully fit squad they will be genuine contenders as last year they managed 10 victories with all of these star players out.

Many punters favorites outsider is Houston. They have their star quarterback returning along with who were out injured. Last year they managed an impressive record of 13 – 1 and will be determined to show it was not a fluke. If they can win their first difficult game against Oklahoma, it will set them up for a very successful year.

The team to beat this betting season is Alabama who are ranked as the favorites to win yet another championship. They will have to try to claim their second straight title without star players Derrick Henry, Coker and Heisman. If they are able to cope with these losses and replace them with top quality, it is hard seeing past them to win the championship. They have three returning linemen along with the explosive Calvin Ridley. There defense is the strongest in the championship and will be the bookies favorite.