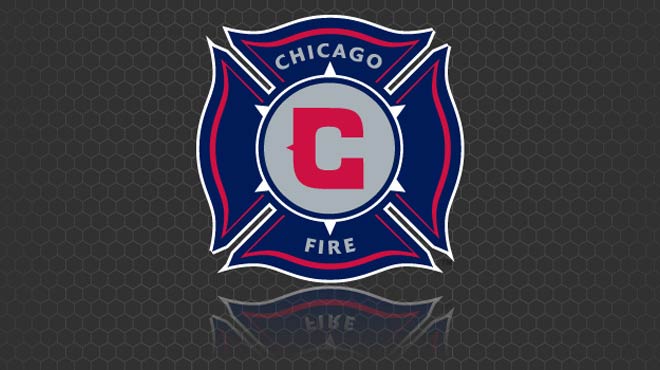 Sportsbooks thought that the Chicago Fire would just sputter out – and to be fair, that’s what the Men in Red tend to do; they finished last in the Eastern Conference and overall in 2015 and 2016. The beginning of this season even looked to be more of the same mediocrity that the team had its fans accustomed to (if they had any fans left at that point, that is), as Chicago started 3-3-3 in the first nine games. The Fire was just about to go out like a candle in the wind (shout out to Elton John) when all of a sudden, like the Springfield Tire Yard Fire, they simply have refused to be extinguished.

On May 13th Chicago trounced the Seattle Sounders 4-1 in what unbeknownst to everyone would become the first of a 10-game undefeated streak (as of this writing). The Fire has gone 8-0-2 since, posting six clean sheets and allowing only five goals while scoring 24. As a result, Chicago leads the East and the overall table and their odds to win the 2017 MLS Cup have improved to +1025. However, they’re not alone in the race, and several teams will be looking to put out this Fire, such as the following:

The start of the season was a mixed bag for TFC; they went undefeated in the first five games, but they actually won one of those games. Their first loss of the season, on April 15th, was a wakeup call, though, and Toronto won its next six games – the longest winning run in the season so far – to backup their favorite status on sportsbooks. TFC is tied in points with Chicago Fire but the latter has a better goal difference (+18 to Toronto’s +15).

Los Toros lead the Western Conference – and are 4th overall – with an 8-3-7 record for 31 points, with 30 goals for and 18 against (+12 goal difference). Dallas is currently on a four-game unbeaten streak, including back-to-back wins in July – a much needed shot in the arm after going through a rough patch from mid May to late June – during which they went 1-3-4.

Up until June 24th the Boys in Blue did not have a website. Wanna know why? They just couldn’t put three W’s together (rimshot!). They were able to string four wins together before losing to Vancouver on Wednesday, which left them five points behind Chicago and Toronto in the East.

Similarly, the Five Stripes extended their winning streak to three games on Tuesday to take one-point lead in the Eastern Conference standings over Orlando City – whom they will meet next on their schedule.

The Wizards trail Dallas by one point in the West but could dispossess them of the top spot if they defeat – which sportsbooks favor them to do – or at least tie with the Philadelphia Union tonight. Of course, KC would then have played to more whole games than the Toros.