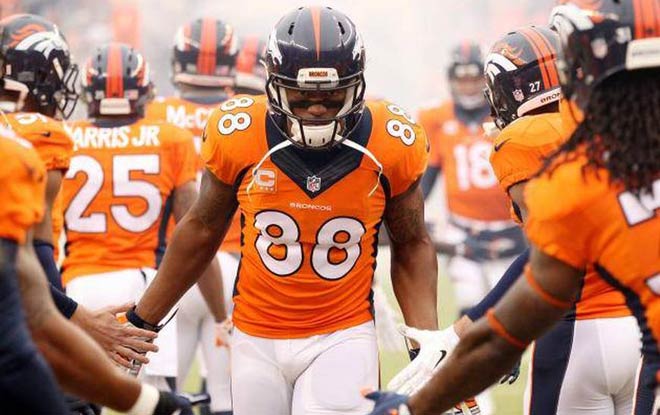 According to sports betting websites, the Denver Broncos are 1½-point road favorites against the Arizona Cardinals. This does not bode well for the job security of the Cards’ coaching staff. “I would say all our jobs are in jeopardy,” head coach Steve Wilks said, “including mine if we don’t win.” I take he meant they’d do better as contestants in the Alex Trebek-hosted game show than as NFL coaches. Because then he’d probably be correct. Except he didn’t phrase it as a question. However, the first head to roll would most likely be that of offensive coordinator Mike McCoy. Remember when the Simpsons went to Australia? Bart is tinkering with small knife. A local guy approaches and says “you call that a knife? This is a knife.” But then he pulls out a spoon. Arizona’s offense is like a guy bringing a spoon to a knife fight.

The Broncos offense is not as bad as the Cards’, but not by much. They went 3-of-10 on third down conversion against the Rams last week. And averaged just 3.5 rushing yards per carry. ‘Worst’ Case ‘Scenario’ Keenum has one more pick than he does TDs. The Broncos have covered just once in their last 12 road games, per sports betting websites.

It boggles the mind that Cards are 3-2-1 ATS this season. How exactly that has happened is like an unsolved mystery of Unsolved Mysteries. Moreover, they are 6-3-1 ATS in their last 10 as a home underdog. And 13-6-1 ATS in their last 20 in that same circumstance. Just food for thought. Remember, though, that there’s luck and there’s dumb luck.