BetOnline Gives You a Second Chance at the Big Cash 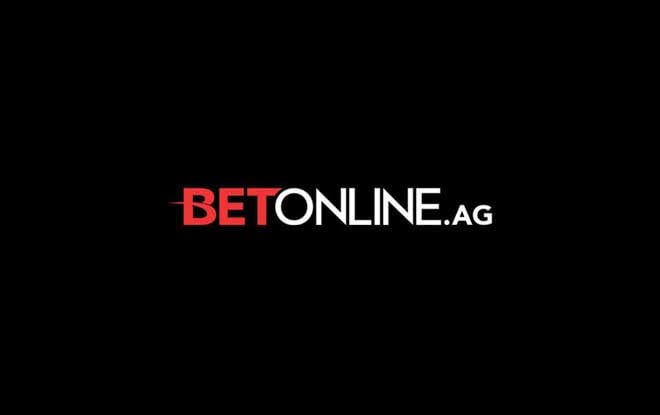 How many times in life have you gotten a second chance at something special?

Probably not too many times. But BetOnline is giving you one. And in a major way.

They are offering sports bettors and football fans the chance to be involved in a contest with a simple premise. Or, if they have participated already, to be involved again.

With the “2nd Chance $100,000 NFL Survivor Contest,” contestants have a chance to pick one winner per week and stay in the running for a shot to win a hundred grand.

Okay, how does the contest work?

Well, contestants are going to pick one team each week to win their game. And mind you, we’re not talking about teams that have to cover the spread. We’re talking about just winning the game straight-up.

As long as you keep picking teams that win, you stay in the contest. And at the end of Week 17, if you have continued to win, you will either win the $100,000 outright or share it with others who have kept winning.

It’s very lucrative if you can pick straight-up winning teams.

And how do I get involved?

Just go to the BetOnline website and look for where it says, “2nd Chance $100,000 NFL Survivor Contest.” It won’t be hard to find. And then you can get involved. Please note that you have to have a valid account because the fees for entries is taken out of there.

Am I limited to just one entry?

No, and that’s part of the great news. You can come in with up to 25 entries. And it gets less expensive with a greater degree of participation.

That’s a lot of value because remember that each entry is separate. And that means that within this “second chance” you can have up to 25 chances.

Think you can come up with a winning streak out of that?

Well, we don’t know if we would call it a “catch,” but there is a rule that makes this more challenging.

You can’t take a team like the Chiefs and play them week after week after week on the same entry. You would want to do that, of course, because they’ll be a big favorite to win every week. But in the “2nd Chance $100,000 NFL Survivor Contest,” you can only play a team once.

That makes you get a little more creative with the way you play. And it adds more fun and challenge to the proceedings. Yes, you’ll be tempted to go through all the elite teams in the NFL. And that might keep you very much alive in the contest. But then you will have to rely on teams that won’t be so overwhelmingly favored. And that makes things a little more difficult.

Who knows – at the end you may be the only one with winners every week. In that case, you’ll win the $100k all by yourself.

Wouldn’t that be great?

It’s just another way BetOnline gives you value and opportunity just for being a member.