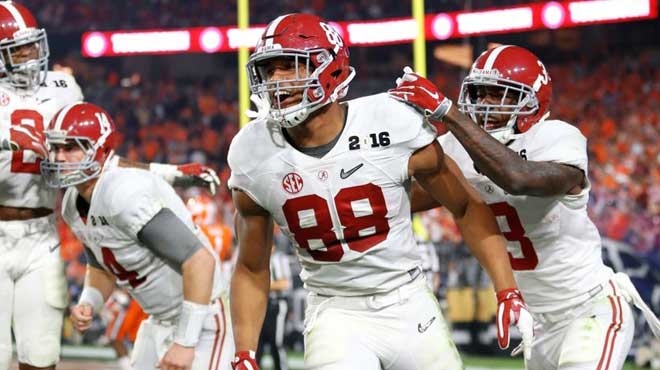 Online sportsbooks favor the road team by 23.5 points when the Alabama Crimson Tide and the Ole Miss Rebels play in an SEC college football game at Vaught-Hemingway Stadium on Saturday night.

Bama is the road chalk according to the best online sportsbooks. The Alabama Crimson Tide is looking to improve to 3-0 start following a 52-24 win over Texas A&M. Mac Jones has passed for 684 yards, six touchdowns and one interception on 74.5% completion.

The Rebels are the home dogs per online sportsbooks. Ole Miss is coming off of a 42-41 win over Kentucky for their first win of the season. Matt Corral has passed for 715 yards, seven touchdowns and one interception on 76.7% completion.

Jerrion Ealy has 123 rushing yards with a couple of touchdowns. Elijah Moore has 20 receptions for 319 yards. Kenny Yeboah and Jonathan Mingo each have 100-plus receiving yards. Keidron Smith and Jaylon Jones each have a team-best 17 total tackles. Smith has 12 solo tackles. A.J. Foley has an interception.

This seems like a huge total taking into account that the Rebels have scored fewer than 10 points in two of the last three meetings. On the other hand, Ole Miss last year contributed to a total that hit 90 points. Defense hasn’t been Ole Miss’ forté this season. The Rebels’ run defense has been conspicuous by its absence through two weeks.

Their two games have averaged 84.5 points per game. Alabama could hit 50 points here, though the defense has also left quite a bit to be desired this season. Let’s side with the O in a game that could reach 85-90 points.

The two teams should be able to find the end zone often. The Rebels should do enough damage when they have the ball to put this game over the total. 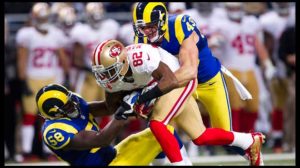 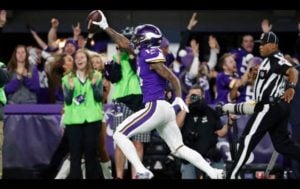