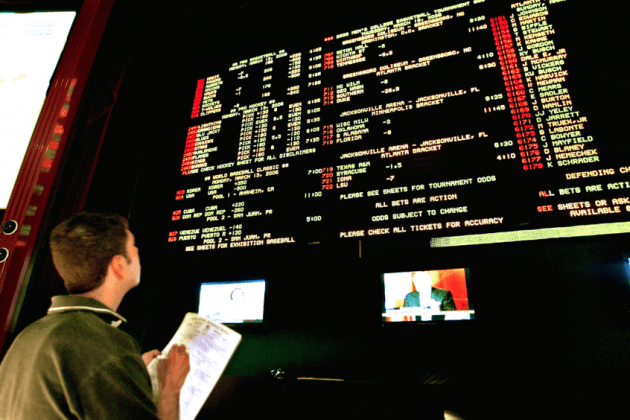 There is nothing on earth that can compare to the amount of betting volume and action at offshore sportsbooks than the Super Bowl. Super Bowl LII promises unlimited betting action for both the hard core pro football handicappers and casual fans alike. Exotic props are among the most popular of wagering options for the Super Bowl each season. The lineup of exotic props for this year’s Super Bowl may be the best ever offered!

Laugh all you want but the fact remains that one of the most popular exotic prop bets for the Super Bowl at offshore sportsbooks remains the opening coin toss. Retired NHL superstar Wayne Gretzky’s wife Janet made her fame at betting on this very prop a few years ago. As much fame in fact as her Playboy cover shoot. You can get two different wagers on the opening coin toss in fact. Heads and Tails both opened as a -102 choice for the coin toss to start the game. The Eagles and Patriots also opened as co-favorites at -105 to win the coin toss.

The very first portion of the game offers a solid shot at victory with the offshore sportsbooks. A typical Super Bowl game will open with cautious play. This one should go scoreless in the first five and a half minutes of the game, as the teams play at safe at first.

Online Football Betting Pick: No score in the first five and a half minutes of the game