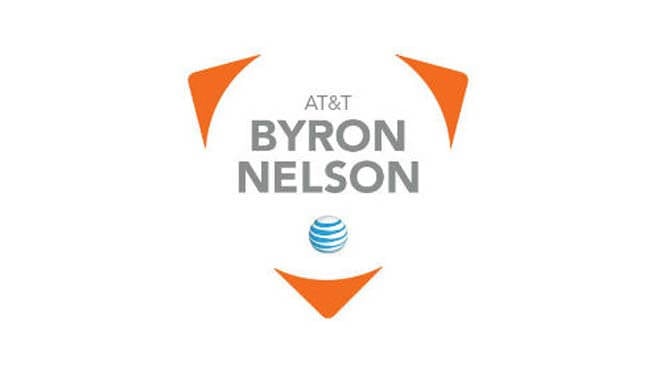 When sportsbooks favor your Dustin Johnson and your Jordan Spieths to win the 2017 AT&T Byron Nelson tournament, underdogs find themselves in the proverbial ‘land of unbelievers.’ However, if Kim Si-woo’s Players Championship taught us something it’s that we all love an underdog story. And there will be plenty of sleepers at the Players Club (TPC) Four Seasons Resort and Club Dallas at Las Colinas in Irving, Texas on Thursday.

Howell won his second and hitherto last PGA tour event at the Nissan Open in 2007 – defeating the legendary Phil Mickelson – but the 37 year old has had eight top 10 finishes in his previous 13 starts, and tied with Jon Rahm for second place at the Farmers Insurance Open in January. Howell finished tied for 39th at the Shell Houston Open and tied for 56th at the RBC Heritage, so the time is ripe for him to bounce back. Howell finished tied with Bud Cauley for 4th in the 2016 Byron Nelson, one of six top 20 finishes in his last six starts at the TPC Four Seasons.

Cauley missed the cut at the Arnold Palmer Invitational and the Houston Open, but has more than made up for it with top 10 finishes at the RBC Heritage and the Valero Texas Open. In addition to that, Cauley and Justin Thomas tied for 5th place at the Zurich Classic Tag Team event.

The Dufman won the 2012 edition of the tournament – then known as the HP Byron Nelson Championship but tied for 24th last year with a nine-under-par total of 271. Dufner has finished in the top 25 in seven of his last 10 outings, including a T11 at the RBC Heritage and a T12 in Houston. Could Dufman join Sergio Garcia as the only active multiple winners who are not a senior? Inquiring sportsbooks minds would like to know.

Ryan is one of two Palmers to have been a runner-up at the Byron Nelson (the other being the late, great Arnold). Palmer – Ryan, not Arnold – lost a 2011 playoff to Keegan Bradley. The Amarillo native finished tied for 11th at the Heritage and tied for 6th at the Texas Open, and will be looking to rebound after missing the cut at the Players Championship.

Koepka was the 2016 Byron Nelson runner-up and could very well finish what he started last year. Koepka has been playing in rare form since missing the cut at the AIP, tying for 11th at the Masters and for 16th at the Players, and placing 2nd in Texas.

The winner of the 2003 edition of the tournament – then known as the EDS Byron Nelson Championship – is what sportsbooks call a long shot. After missing the cut in his last seven straight PGA Tour starts, the Hall of Famer tied for 16th at the Players Championship with a one-under-par total of 287 – his best finish on tour this year. Singh and Carlos Franco won the 2017 Bass Pro Shops Legends of Golf.