Panthers vs. Falcons Odds on Week 2 and Sportsbook Betting Options 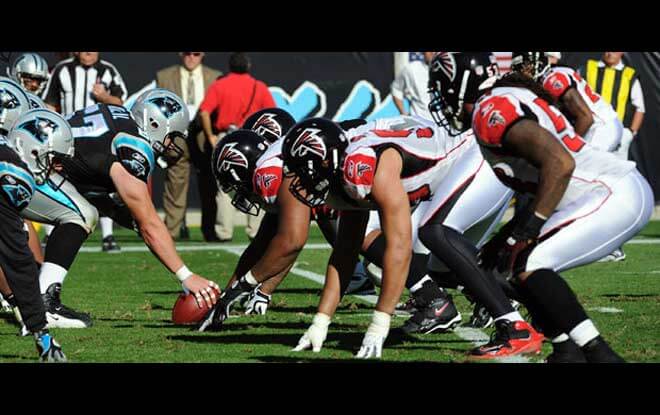 The best betting websites have faith in the best NFL teams. And the best online sportsbooks still view the Atlanta Falcons as part of the elite. Otherwise why would they favor the Falcons by a touchdown over the Panthers? Especially considering Atlanta’s offense is ranking in the bottom 20s. Can we agree offensive coordinator Steve Sarkisian’s failure to get this offense going wasn’t just first year jitters? Not to say than when talking about the Sark, one thinks more of the shakes than the jitters. The Charlotte Observer has made a few “fearless predictions.” Such as that cornerback James Bradberry will contain wide receiver Julio Jones. Or that former Falcons defensive tackle Dontari Poe “will hassle his old Atlanta teammates early and often.” If Week 1 is any indication, these aren’t so much fearless predictions as foregone conclusions.

The Panthers offense is nothing to write home about either. And their defense is on par with the Falcons are two of the best in the league. The difference is that Carolina got the job done against Dallas. Unlike Atlanta versus Philadelphia.

According to the Panthers offensive coordinator Norv Turner, Cam Newton can hide a team’s deficiencies. He must have one of those portable holes in order to hide all of Carolina’s shortcomings. Newton passed for 161 yards and rushed for 81 yards and one TD against Dallas. However, Cammie has historically struggled against the Falcons.

Safety Keanu Neal is going to miss the rest of the season with a torn ACL. Additionally, linebacker Deion Jones missed Monday practice with an injured foot.

Just 10 of the 91 teams that have started 0-2 in the last decade have made the playoffs. But as I always like to say, must-win doesn’t necessarily equal will-win. Though, again, the best betting websites believe they actually will.

Maybe the best betting websites’ faith in the Falcons is justified. Atlanta will have home field advantage. And the Panthers have lost each of their last three road games vs. the Falcons by a combined 34 points. Or roughly 11 points per game. Atlanta has defeated Carolina in eight of their last 10 overall, covering every time. This one of those occasions when the best pick is the total. More specifically, the under. 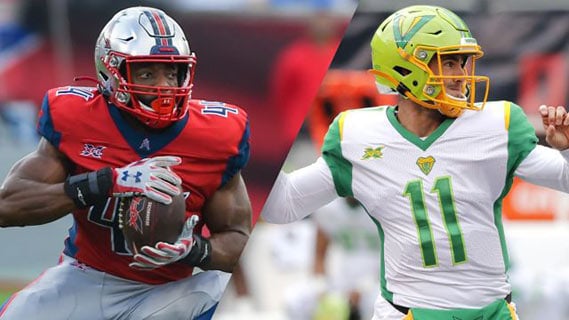