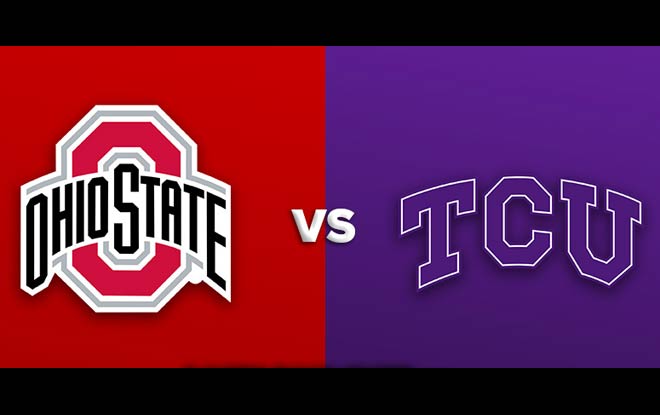 Among offshore gambling sites circles we like to say that every dog has his day. In this case home dogs the TCU Horned Frogs will have a Ryan Day. The Ohio State Buckeyes’ last game with acting coach Day may be TCU’s best chance to upset OSU. The Buckeyes could have easily won and covered against Oregon State and Rutgers any Day. Even Charlie Day. Heck, even Rusev Day. OSU picked up SU and ATS wins as a 40- and 35-point favorite respectively in the first two games. However, neither of those teams were ranked, as TCU is. The Horned Frogs routed the Southern Jaguars 55-7 but failed to cover the 50-point spread in the season opener. They rectified that a week later. TCU covered a 23.5-point spread in a 42-12 blowout of SMU.

Starting QB Dwayne Haskins is completing 79.2% of his passes and has thrown nine TD passes. And he has not even played a full game yet. He has connected with 15 different targets. Including KJ Hill (107 yards on 11 receptions) and Terry McLaurin (172 yards and three touchdowns on five catches). Finally, Haskins is averaging 10.3 yards per pass. He can and should take a lot of credit for OSU ranking No. 2 in points per game (64.5). As well as total offense (650 yards per game). The Buckeyes are No. 1 in the Big Ten with 15 plays of 20 yards or more. And they are No. 1 in the nation with a 72.1% third down conversion rate. Their 1,300 total yards, 700 passing yards and nine touchdown passes are highs in program history through two games.

Texas Christian has five passing touchdowns, five rushing touchdowns, two fumbles returned to the end zone, and two punts returned as well. The Horned Frogs are a veritable triple threat. In addition to scoring, TCU’s defense has two interceptions and one forced fumble. Compared to OSU’s two picks and two forced fumbles. As US betting sites users can see, neither team’s secondary spends a lot of time on the field.

The Frogs have covered the best online sportsbooks spread in nine of their last 12 games as underdogs as it doesn’t get the same hype as some of the “sexier” schools in the NCAA. TCU has covered the sport betting sites spread against Texas, West Virginia, Oklahoma, and Oklahoma again in that period.