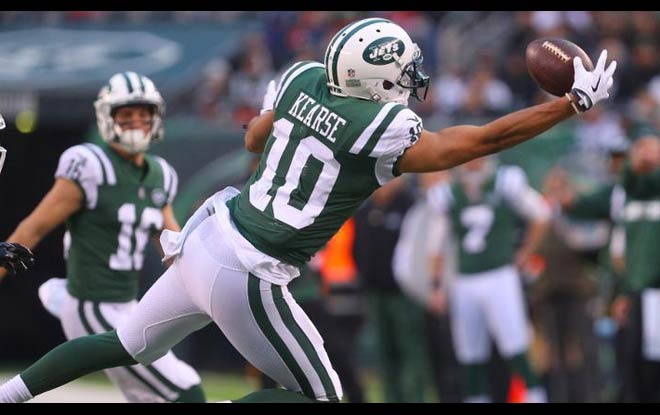 NFL betting sites favor the New York Jets by a field goal over the Miami Dolphins. I guess Lenny Leonard was right when he referred to dolphins as the clowns of the sea. How bad do you have to be to become the underdogs to the Jets’ favorite? Do you realize the best online sportsbooks have not favored the Jets since the Year of Our Lord 2016? The again, the Jets are the one-eyed man who rules over the kingdom of the blind. A kingdom which faunae include not just Dolphins but Lions. The New York team covered as 5.5-point home dogs in a 20-6 win over Miami last season. And they covered as seven-point road dogs in a 48-17 win over Detroit this past Monday.

To the Dolphins’ credit, they maintained their composure in their season opener. The game against the Titans was delayed by lightning. Well, “delayed” is the understatement of the half-century. At 7 hours and 10 minutes, it became the longest game since the AFL–NFL merger in 1970. Cooler heads prevailed and those heads belonged to the Dolphins. Starting QB Ryan Tannehill was sacked just one. Miami’s secondary had three interceptions.

Like running back Kareem Hunt last year, Sam Darnold’s first professional play was the worst possible for his position. Darnie threw a pick-six in his very first pass in the NFL. However, with that out of the way, he went 16-21 for 198 yards and two touchdowns. Opposing QB Matt Stafford had much worse luck. He didn’t get sacked, but the Jets defense picked him off four times. The Jets also have the best run defense of the nascent season. They held the Lions to just 39 yards on 15 carries. The Jets are 7-2 in their last nine home against the spread set by NFL betting sites.