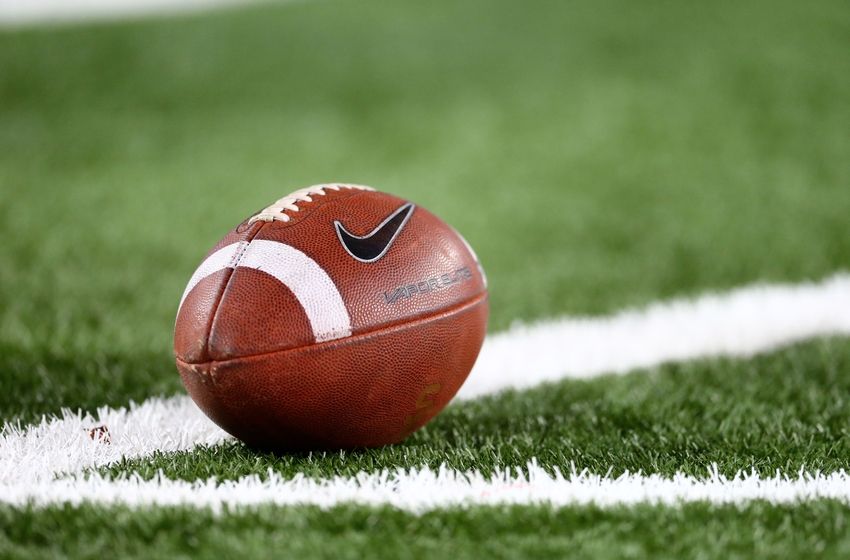 US betting sites offer a myriad college football games on which to bet. However, the best ones obviously include the likes of Alabama, Clemson, Ohio State, and Oklahoma. As Claude Raines said towards the end of Casablanca, let’s round up the usual suspects.

The Alabama Crimson Tide is 2-0 SU and ATS so far, to the shock of absolutely no one. But then again so is Ole Miss. Alabama is just 4-9 ATS in their last 13 games against the Rebels. And just 2-6 ATS in their last eight trips to Mississippi. The Tide did cover a 28.5 cover in a 66-3 win against Ole Miss last season. But that was in Alabama. The last two times Mississippi hosted ‘Bama, the contest was decided by six points or fewer. Moreover, the Tide is 0-4 ATS in their last four Big Ten games. Tua Tagovailoa has been impressive for Alabama. However, Ole Miss has their own Samoan threat in Jordan Ta’amu. The Rebels may not win but should be able to cover the spread established by US betting sites.

Clemson started strong with a 48-7 SU and ATS win over Furman. However, they barely held off Texas A&M 28-26. Kelly Bryant and Trevor Lawrence continue to jockey for position as the Tigers’ starting QB. The former has 337 passing yards but the latter has thrown four TD passes. Clemson is 8-3 ATS in their last 11 non-conference games. The Tigers are 8-3 ATS in their last 11 at home playing a school with a winning road record. Georgia Southern is 2-0 as well but this will be their first true test of the season. The 34-point spread might a bit too large and so Georgia Southern has a chance to cover.

OSU has not resented the absence of head coach Urban Meyer in the sidelines. They might miss him a lot more against TCU. The Horned Frogs blew out SMU 42-12 in their most recent outings. The question is whether QB Shawn Robinson can hang with the Buckeyes. Ohio State is 4-0 ATS in their last four games overall. They are 6-2 ATS in their last eight against the Big 12. TCU is 2-5 ATS in their last seven non-conference games. They are 1-8 ATS in their last nine games after an ATS win. Dwayne Haskins, on the other hand, has proven more than able to lead the Buckeyes to cover this spread as set by US betting sites.

Kyle Murray may not be Baker Mayfield but he’s not too far off either. The Sooners will have to do without Rodney Anderson, though. The loss of the running back may mean Oklahoma may lack the firepower to spread. But then the Cyclones are no slouches either and could pull the upset.

Line from Intertops.eu, considered one of the best online sportsbooks.