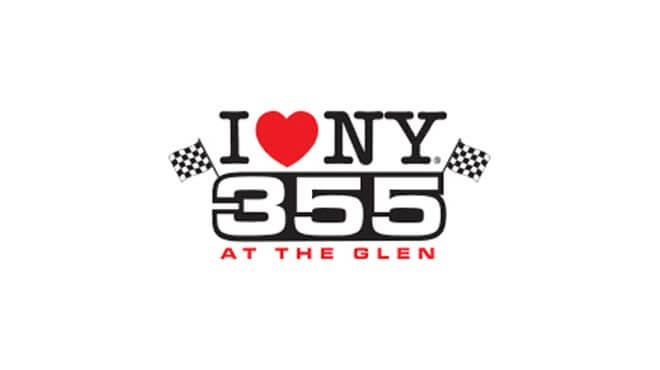 This weekend affords USA sportsbooks users the opportunity to make with the gambling-fu on two NASCAR events; the Monster Energy Cup Series I Love New York 355 at The Glen and the Xfinity Series Zippo 200 at The Glen – both of which will take place at the Watkins Glen International circuit in New York.

The following drivers find themselves as at home at the Glen as a highlander in a, well, glen.

Logano has won three of the last four races held at the Glen; the 2015 I Love New York and the 2015 and 2016 editions of the Zippo 200. All told he has seven top 10 finishes at Watkins Glen International since 2013. Logano got off to a great start this season but seemed to peak following his 2017 Toyota Owners 400 win, finishing in the 20s and 30s much more often than in the 10s and 5s. as they say, though, if you can make it in New York yaddy yaddy yadda and Logano has shown he can make it there time and time again.

Busch has won the ILNY355 twice (2008 and 2013) and has been the runner-up in the Zippo on three occasions. He has finished outside of the top 10 only in five out 21 appearances at the Glen. Moreover, Busch is fresh off winning the 2017 Overton’s 400, all which makes sportsbooks like him very much this weekend as does the fact that he won consecutive races in 2015 and 2015. Could he pull off the back-to-back trick for a third year?

Keselowski finished 24th in the 2016 Zippo 200 but that result is not at all representative of his overall performance throughout the years at the Glen – where he has nine top 5s (including winning the 2013 edition of the Zippo as well as five runner-up finishes) and three top 10 finishes since 2008. He has also finished within the top 10 in the previous three races of the 2017 season.

Unlike the preceding drivers, neither Truex nor Kenseth have won at the Glen. Yet. The former has a top 10 finish in six of his last 10 starts in New York and has placed third or better in three of his last four outings and sixth or better in eight of his last 11 appearances this season, while the latter has top 10 finishes in four of his last five races at Watkins Glen International. Kenseth has been consistently coming up short this season; on the one hand one wonders he has what it takes to get a win this season, but you gotta like his sportsbooks’ chances on the other.